UK Staycation is getting stronger

UK Staycations are becoming stronger in 2011 according to BBC's, 'Your Money', Declan Curry looks at holidays at home is growing in 2011 due to fuel surcharges, and holidays aboard costing a lot more than we originally thought. 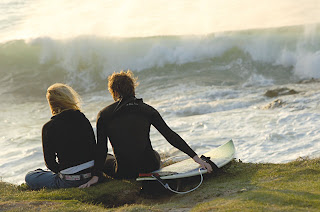 Experts say Staycations are key to helping the UK out of the deficit created by the banks. If we holiday in the UK more we can see some of the £5 billion pounds spent by UK citizens abroad kept within the UK economy. Thousands of jobs are dependant on were you book your next holiday, rock and a hard place comes to mind however with grate deals from Coastdale Parks, Garrreg Goch, Pakefield, Whitby and Atlantic Coast keeping prices as 2010 you will get the best deal around with no middle men or pushy holiday sales reps learn more about the country you live in with coastdaleparks.co.uk 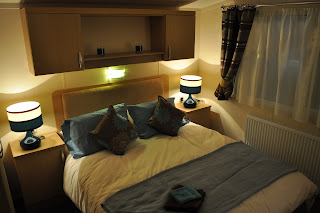