UK Set For An Indian Summer

Temperatures are set to continue to soar, following the hottest day of the year on Saturday. 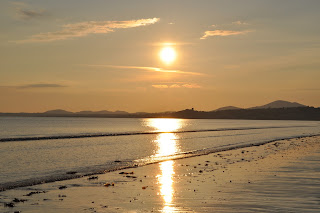 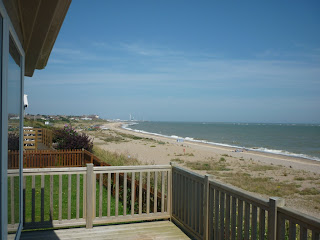 Much of East Anglia and the South East saw the hottest temperatures with Charsfield in Suffolk basking in 31.4C and Santon, Downham, recording temperatures of 31.3C (88.5F).

And the baking heat looks set to continue, said Gareth Harvey, a forecaster with MeteoGroup, the Press Association's weather division. 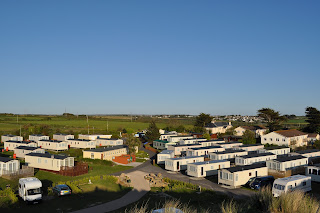 Saturday's sweltering conditions saw thousands packing out seaside towns and an increase in sales of barbecue foods and drinks as sun lovers enjoyed the Mediterranean conditions. 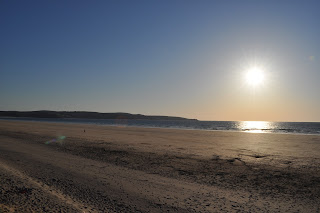 Much of the UK was hotter than popular European holiday destinations such as Lanzarote in the Canary Islands, where tourists enjoyed top temperatures of 29.8C (85.64F). The Caribbean islands are currently experiencing temperatures of between 30C (86F) and 32C (89.6F).

Large parts of Europe were savouring the weather too but it was remarkably hot in parts of France and Italy, with Paris experiencing highs of almost 39C (102.2F) and Florence 38C (100.4F). 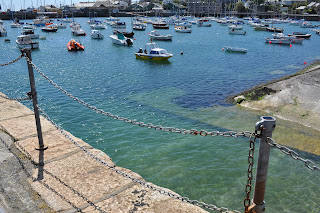 Mr Harvey said: "It has been very hot around Europe. Much of western France has been exceptionally hot, central France has seen temperatures in the 40s. There is a southerly flow of weather coming up from Africa." 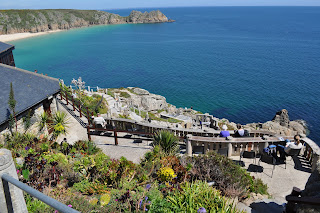 The conditions ensured a hot start to the Premier League season with hundreds of thousands of fans travelling up and down the country to watch their team play.

The sun also provided an ideal setting to the third day of the test match at Lords between England and South Africa. 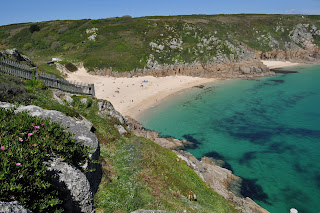