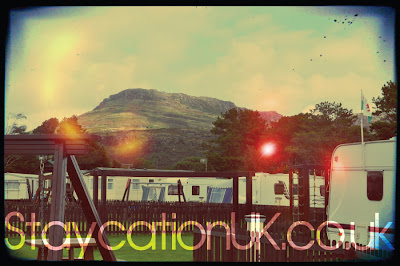 Coastdaleparks has been presented with four Gold Awards for 2013 from theDavid Bellamy Award.


How are the awards judged?
The parks that take part in the scheme are all regularly assessed by the scheme’s team of local wildlife experts. The assessors look at the steps parks are taking to: 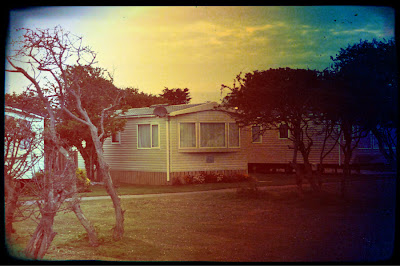 David Bellamy uses the assessors’ reports (and any comments received from members of the public) to make his awards each year. Three levels of excellence can be achieved: Gold, Silver and Bronze.

What will an award winning park be like?
Amongst the award winners you’ll find a wide range of parks: From peaceful, hideaway places, where you’ll be able to enjoy a real ‘back-to-nature’ holiday experience; to larger ‘leisure parks’, where you and your family will be able to enjoy more facilities, along with the knowledge that the park you’re visiting is committed to environmental excellence.

Whichever one you choose you can pat yourself on the back, safe in the knowledge that you’ve made a greener choice – and that you’ll have a holiday full of natural enjoyment. 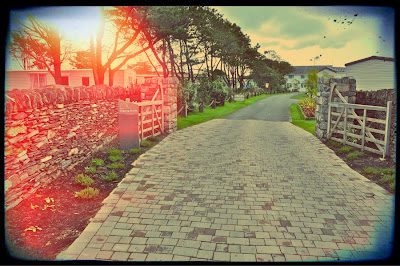 A bit of history

The David Bellamy Conservation Award Scheme is one of the longest running green tourism awards in the UK. The idea of the scheme was first sown when David Bellamy gave a talk to members of the camping, caravanning and holiday home park industry in which he gave the audience members a challenge to be part of the environmental solution and not part of the problem.

David was then invited to visit many parks and was amazed at the wide range of work that the most forward-thinking owners were doing for the environment. David was so impressed that a partnership was formed between the Conservation Foundation (the environmental organisation that David co-founded to help businesses get involved in conservation) and the British Holiday & Home Parks Association to set up an award scheme.

The scheme proper started with a pilot programme in 1996 and the first awards were made in 1997. As is the case today, assessors for the scheme were drawn from local wildlife trusts and other local conservation bodies. The idea behind the awards has also remained the same since those early days: to celebrate what the best parks are doing for the British countryside and to encourage others to follow their lead. “One of the first comments David made about the scheme remains true today: “My dream is to upgrade all caravan parks up to some sort of conservation status so that they can educate the visiting public and help them respect and care for the countryside.”

In the years since it was set up, the David Bellamy Conservation Awards scheme has grown in scope and stature and has even inspired similar award schemes abroad – most notable the Gumnut award scheme in Australia which plays a similar role in that country’s camping and caravanning world. The scheme has developed organically, but saw a major revision of its judging criteria in 2007/8. This was done to acknowledge the increasing importance of sustainability issues such as energy saving on both the industry, public and governmental agendas. With more and more businesses realising that being green is something that is well worth doing, the future of the scheme looks set to be as exciting and innovative as its past. 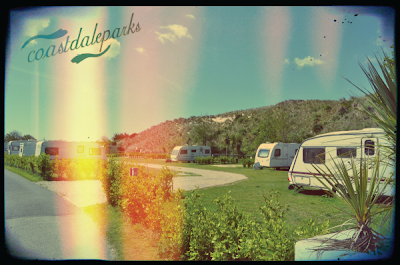 The Big Tour 2013 has been set up to reward our touring community. Any touring customer will be given a touring card with 16 stamps to fill. Participants will need to collect all 16 stamps across from at least two of our four parks to be entered. Every entry that has 16 stamps collected will be entered into 'The Big Tour Prize Draw' where participants will be drawn from the database and some lucky touring customers will win one of the following:

What you could win –
Terms and Conditions apply
(For full T & C’s please visit coastdalenetworking.com)

Email ThisBlogThis!Share to TwitterShare to FacebookShare to Pinterest
Labels: photos, holidays Coastdalenetworking.com is proud to announce all our parks have been awarded - MMM Premier Park 2012 status